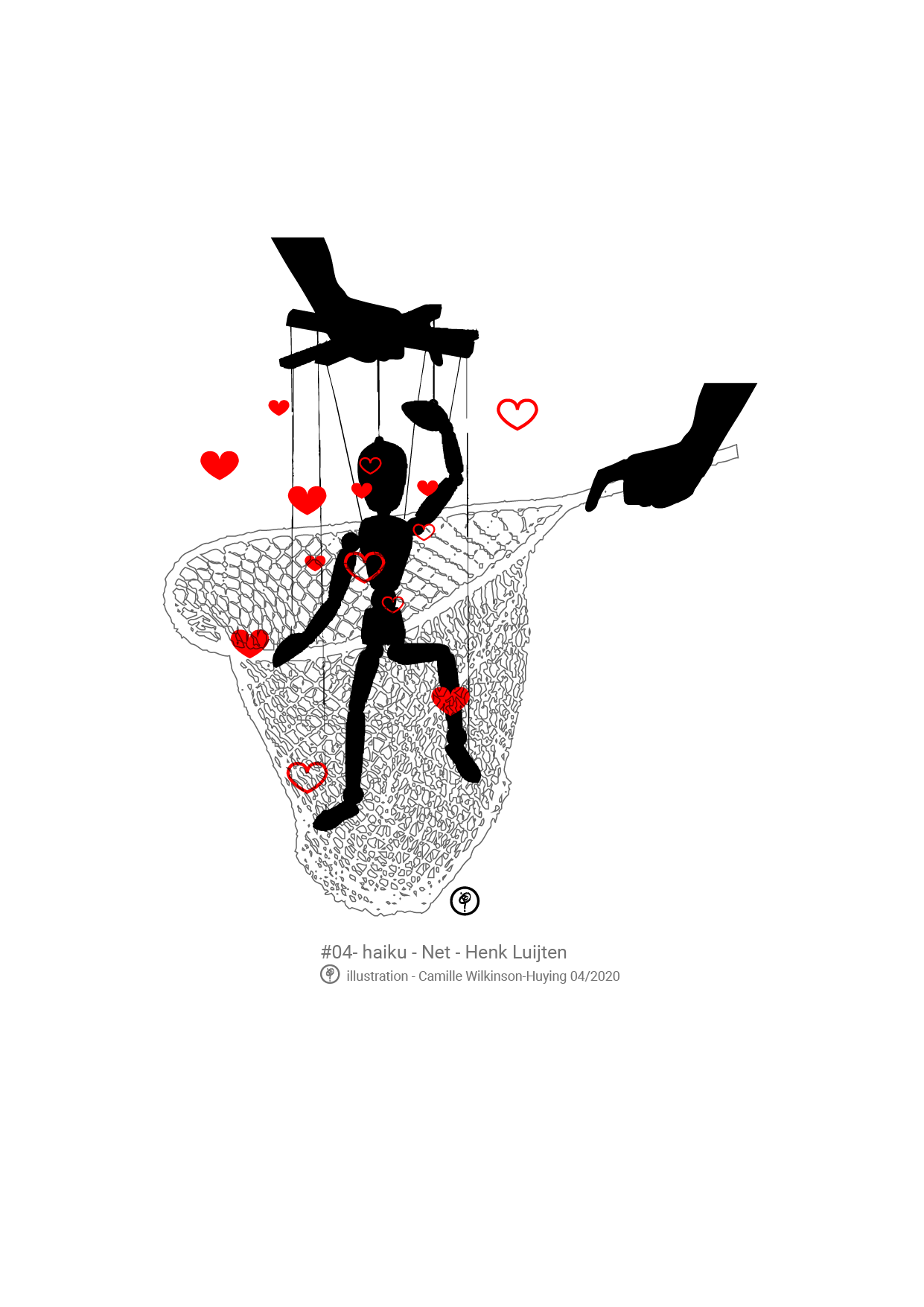 # 04 Net/Just Haiku is the fourth of the Haiku writings by Henk Luijten. These Haikus have originally been written by Henk in his native language Dutch. Shortly after we got acquainted Camille made the illustrations for the writings. Not familiar with Dutch as a language yet. Consequently, it was a project through which Camille made herself more familiar with some of the aspects of the Dutch language. To catch the gist of the poems and translate the words into an image. Further, she also translated the Dutch poems into English.

The “04 Net/Just” Haiku by Henk Luijten is about the beautiful Mario in the poem. This Mario character is apparently caught in the nets of the beholder.
At the same time the nets also are given a second meaning. Hence, to emphasize on the nette (mario-netten) of the ‘marionette.’ Consequently there is a distinct layer laid bare inside the poem. Similarly, the reference to Mario cannot be seen as solely male. Where the marionette is a French reflection of ‘little Mary.’ Who is therefore the person who is caught? The marionette is already stringed to its player. Is it therefore the player who gets caught in the strings of the marionette? This poem definitely has more layer than just one.
Camille chose to translate this haiku almost literally. On the other hand, for the title she chose the less obvious meaning of the Dutch ‘net into the English ‘just.’ The just of the now and the real, actual and genuine. This she also did, to emphasize on the layers inside the poem. Nevertheless, in the case of this poem too, there isn’t much difference between the literal meaning of the poem in both Dutch and English. Even the layers from the Dutch still remain in Camille’s English translation. The word game played in the poem becomes even more interesting when we are able to read both versions.

Here, you have read the fourth issue of the Haiku writings by Henk Luijten. We naturally hope you will read them and appreciate them. As for the illustrations by Camille. Evidently, we hope they will indeed enhance the meaning of Henk’s writing. And that this very project may be an example and of assistance. As a means to help each and one another to understand each other better, beyond the borders of our native languages. 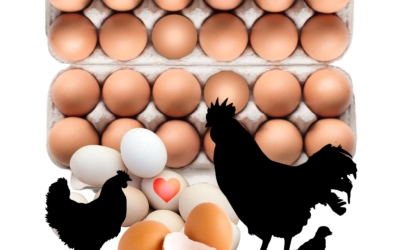