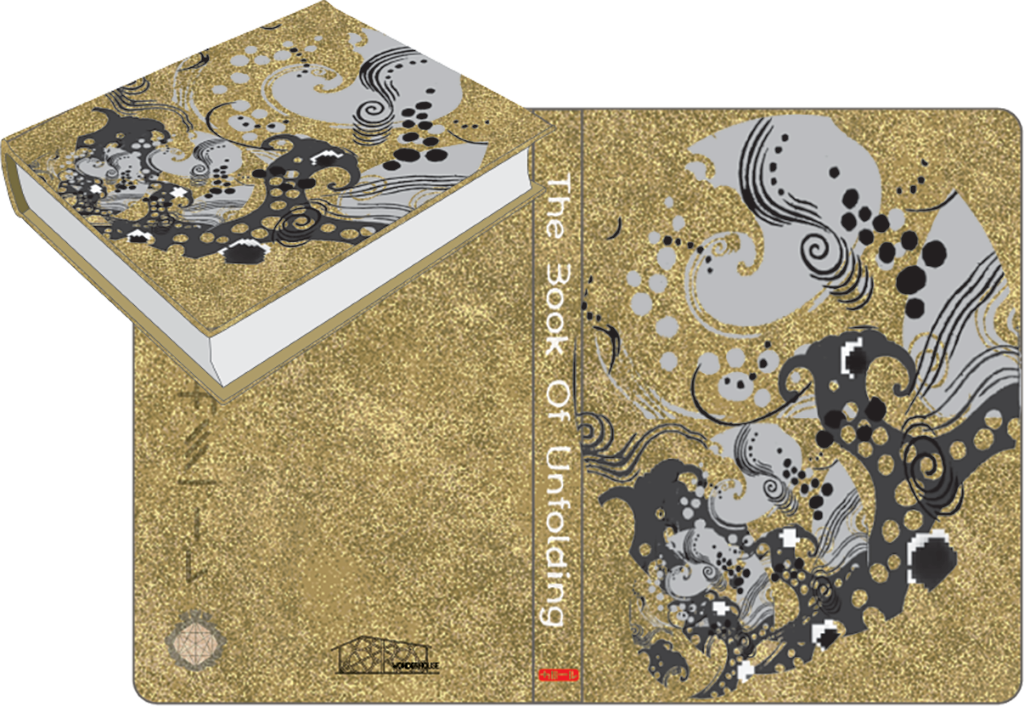 A Brief, About card decks

The most common deck of cards, as You know, are the standard pack of 52 playing cards. The 52 card deck is considered the tradition in many countries of the world. They usually have a shared single design on the backs and are comprised of 13 cards in the four suits; numbered 2-10 as clubs, hearts, diamonds and spades. Each suit also has its Ace and court cards; King, Queen and Jack. *

Tarot Decks as Fortune Telling, Divination, Affirmation and Cartomancy Cards
These Tarot decks generally are a total of 78 cards. The 52 cards, similar to the traditional playing cards, are carried into Tarot, also referred to as the “Pip”cards. Additional to the 52 cards – to a subtotal of 58, are the inclusion of Knights, in some decks and alternately, as Prince or Princess court cards in others. After this difference, the main difference is the added 22 “Trump”cards.

Our WONDERHOUSE Cards, hope to provide You an environment in which to escape into for creative explorations or a kind of meditative practice. Your interaction with the cards can be practical, whimsical, and or spiritual. In-fact, it can be all three at the same time.

To Escape – Is To Find Yourself…

Inside A Bibliotek | Library | Book Room 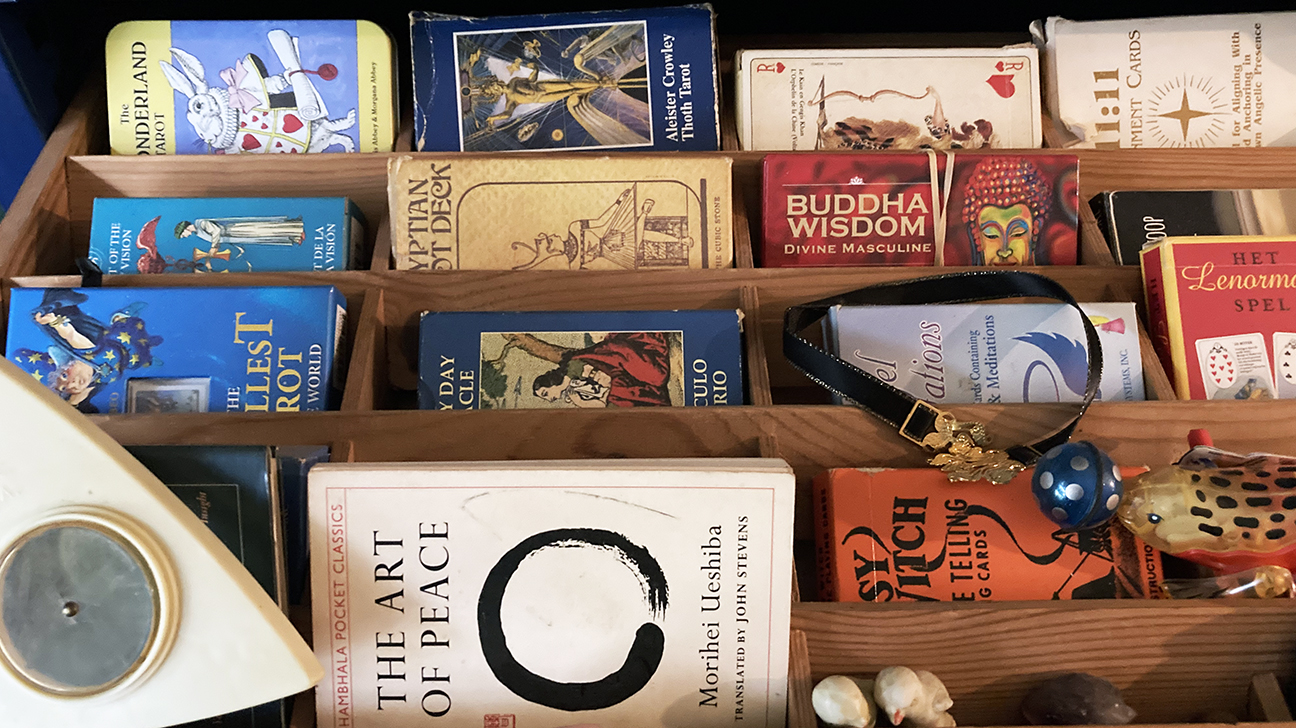 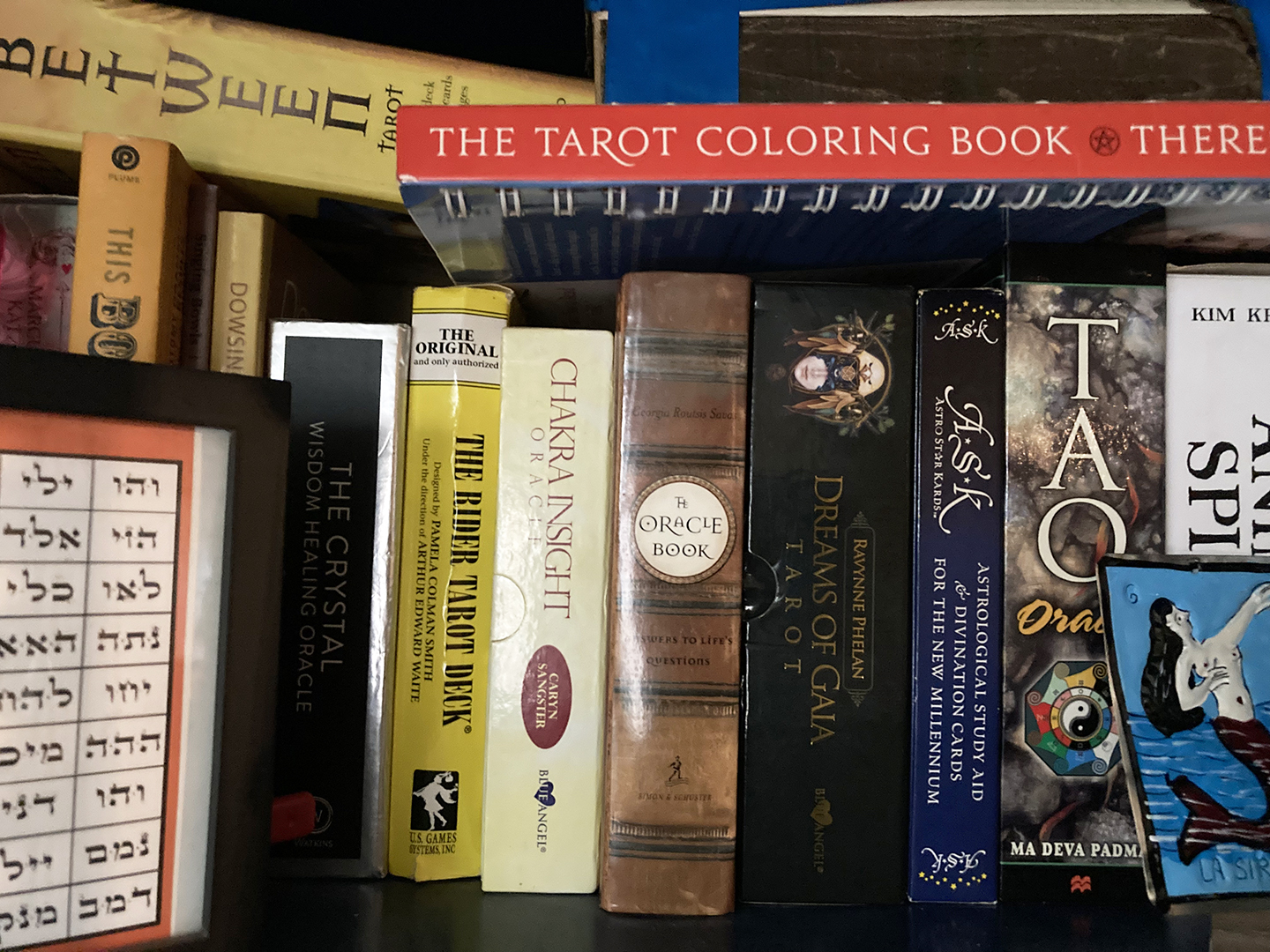 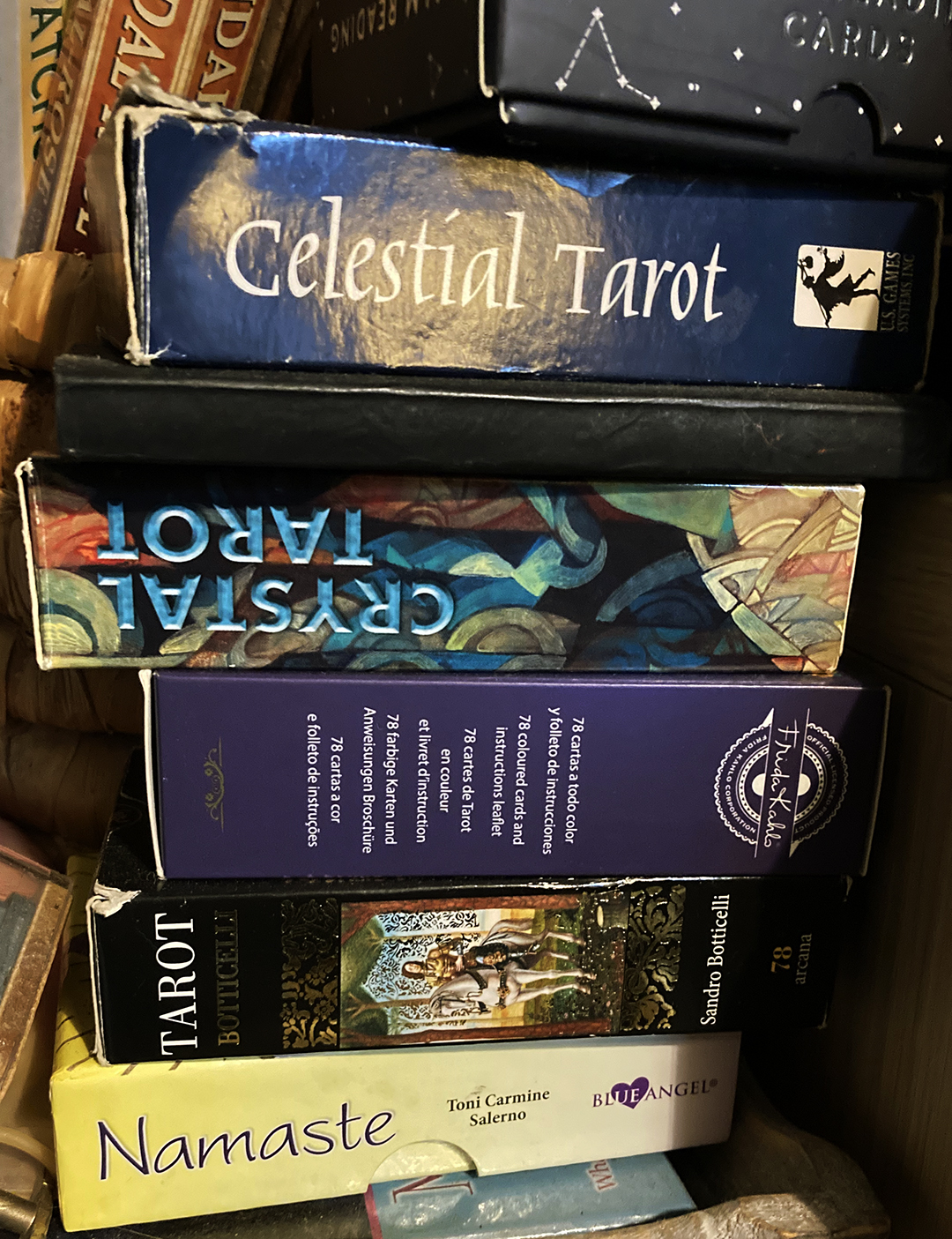 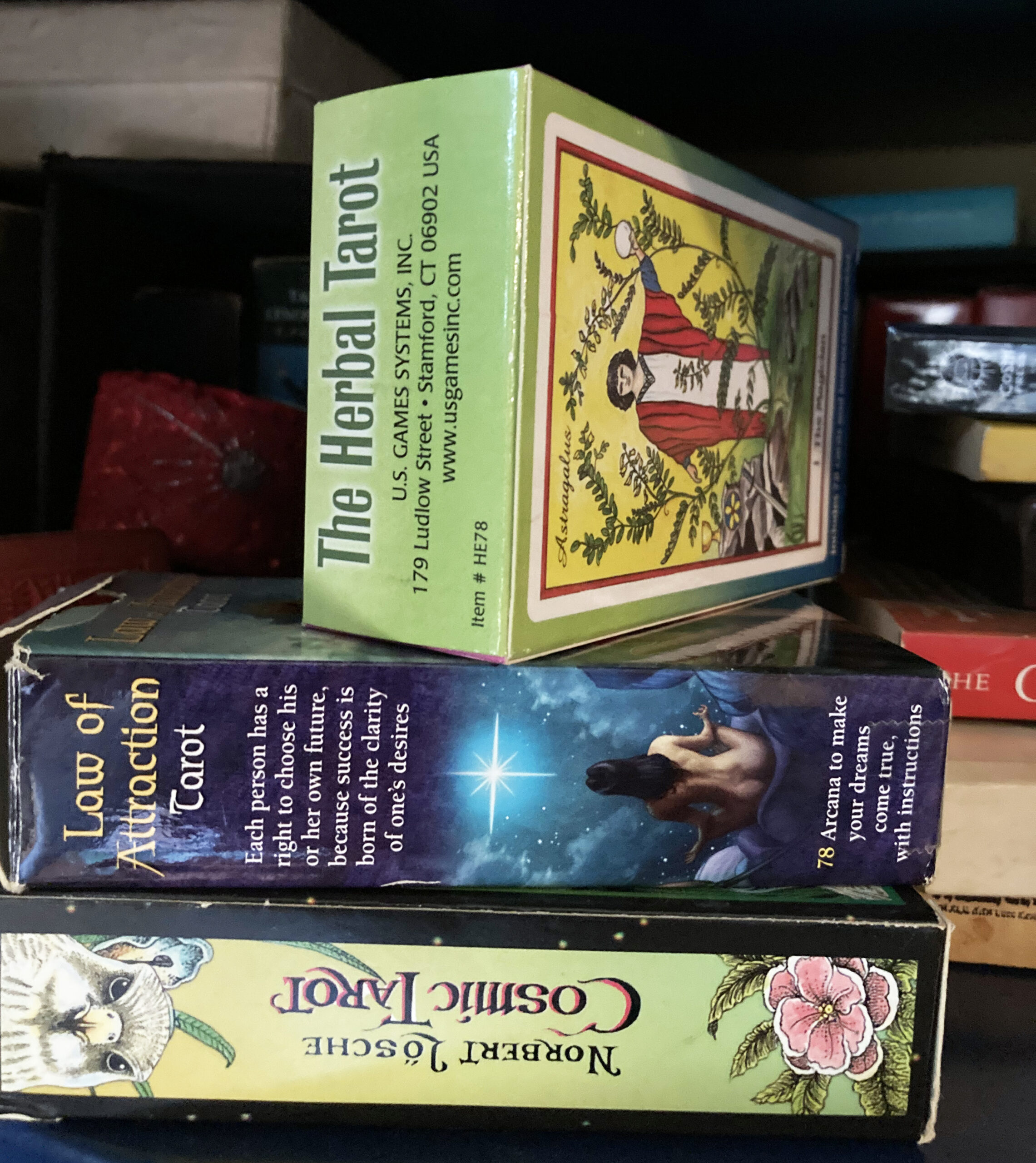 Now It’s Your Turn At The Wheel 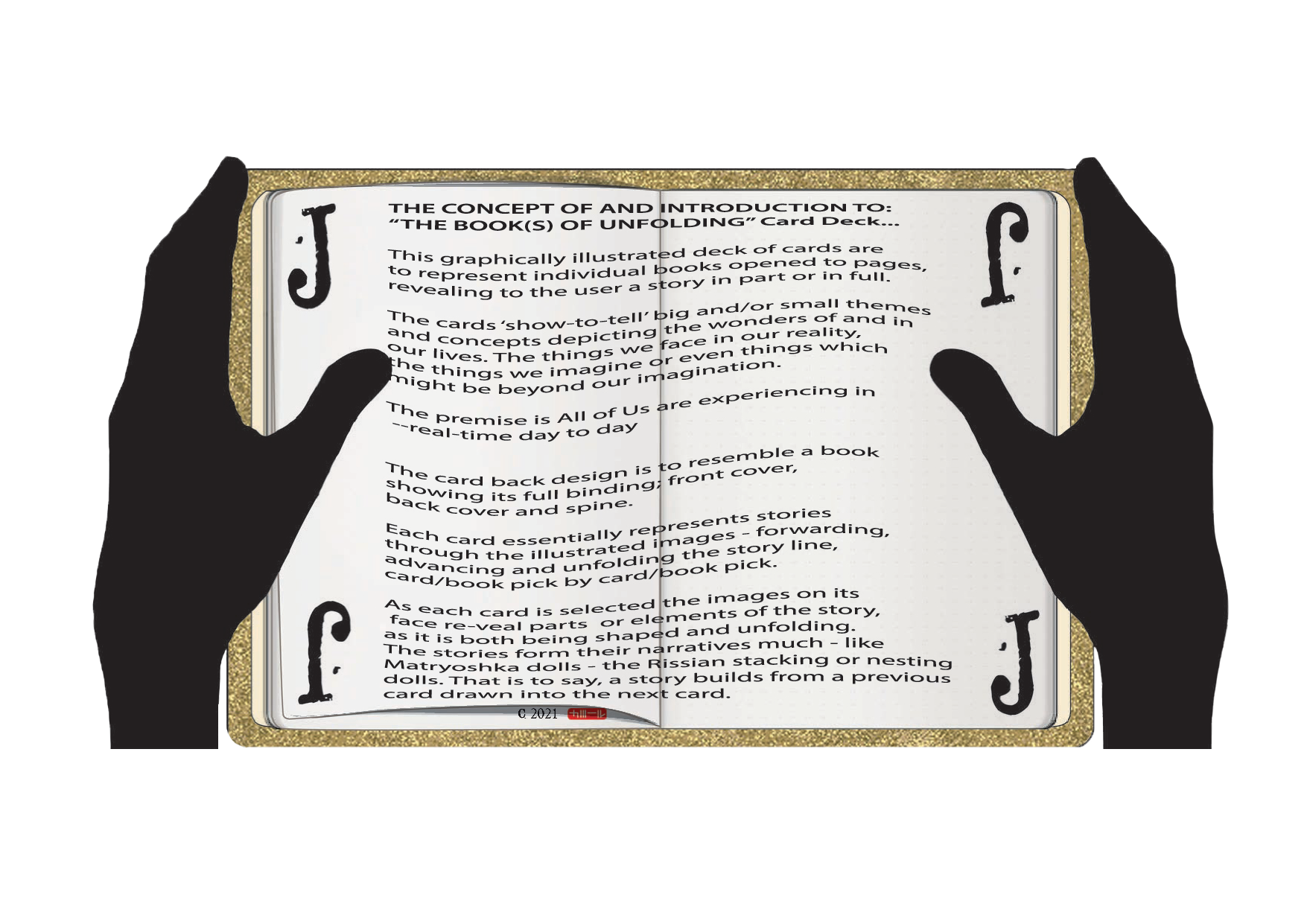 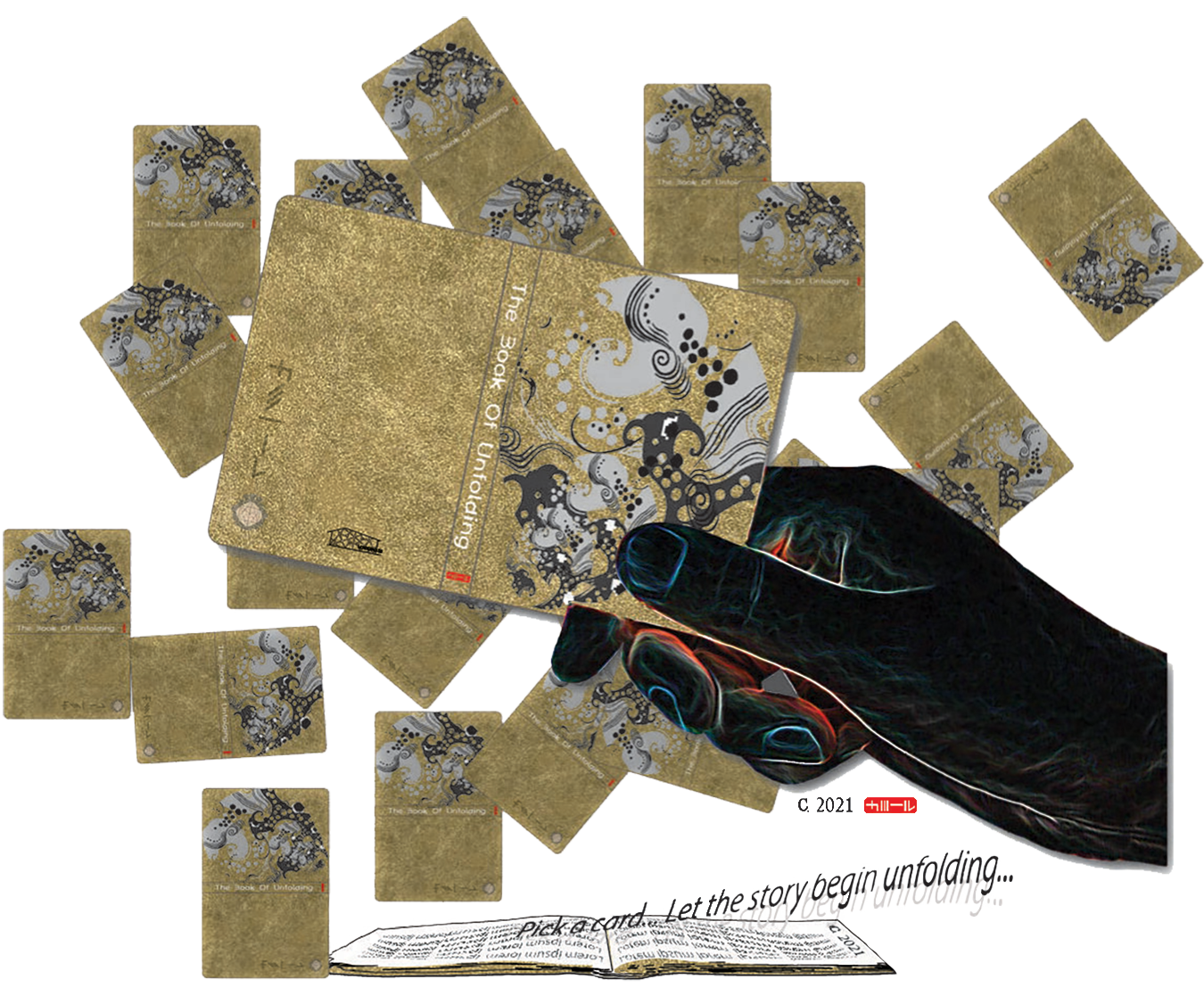 Yes, You Can Pick A Card 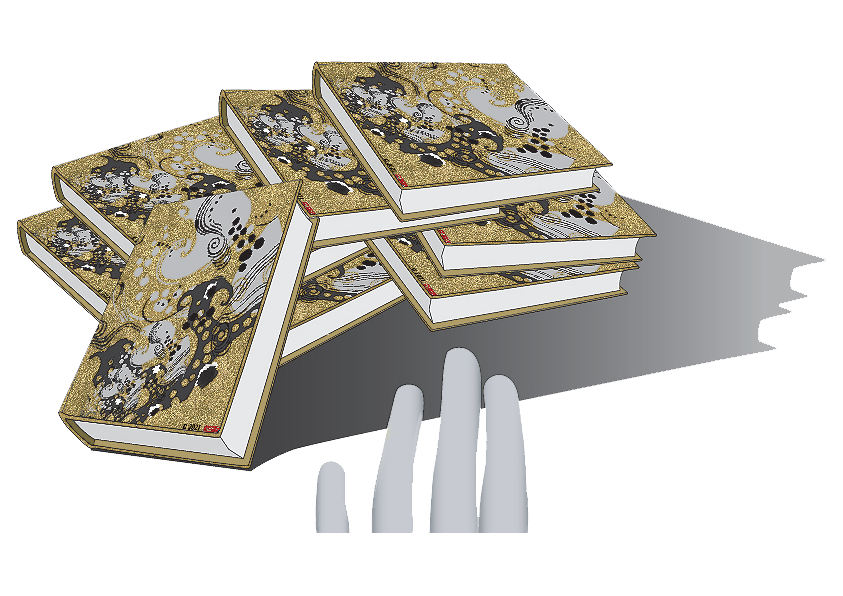 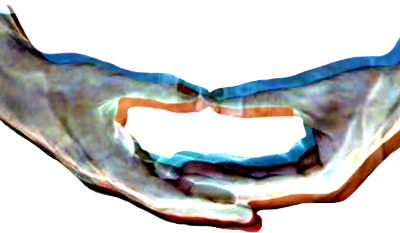 All You Can Eat… BUFFET

Our invitation to you to the WONDERHOUSE table of spiritual and creative food.