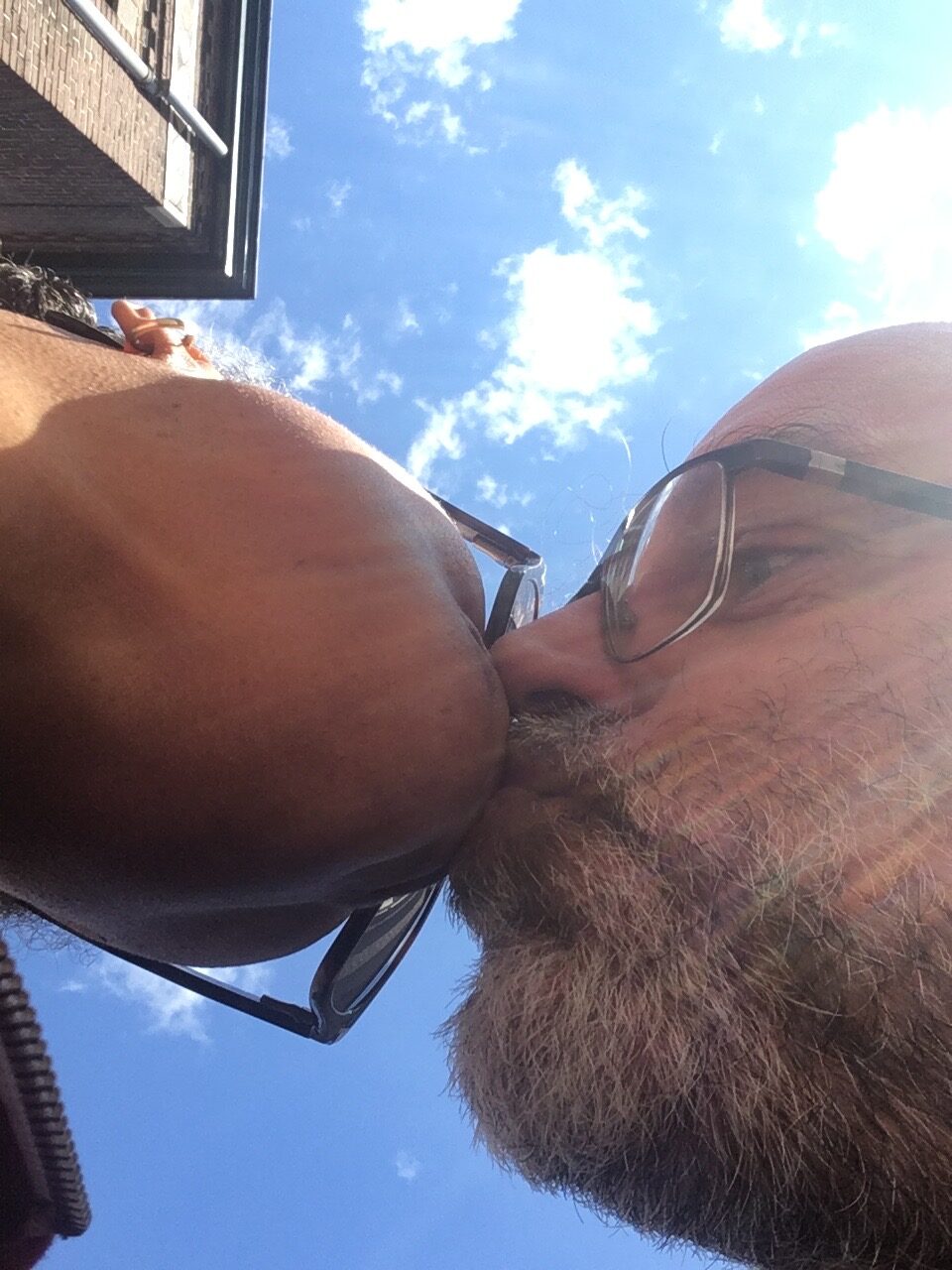 Who are we? How we came to be WONDERHOUSE.

Firstly, like many, we were tainted by our own scars in life. Therefore, we too struggled while having to let go. We too mourned for those years that now lie behind us.

Yes indeed, it’s a broken heart and broken vertebrae which set us back. Also, the slow process of building back on a physical level through rehab. Second, the gradual coming into awareness what we learned about just going on, doesn’t apply any longer. Important, that it is now more about to being aware of our physical thresholds and take a break. Before we cross the threshold of becoming too stressed or too tired. This, because of our resilience, rather than to just go on until we drop. The slow process of acknowledgement that the old profession had to become a former one.

For your information; Camille underwent a so-called ‘Taku-Tsubo,’ which is the Japanese term for a stress induced heart attack. Otherwise said a heart attack caused by a broken heart.

Vincent broke two vertebrae in his spine. It took almost a year before his bones were sufficiently healed.

We both underwent intensive physical rehabilitation programs after having been released from hospital treatment.

Getting back on track

After we finished those rehab programs it looked only natural to emphasize on getting back into the occupation from before the incidents. However, both time and our bodies showed us, we had changed. Whether we were no longer up to our former physical job requirements or the psychological ones. It’s almost like the known key doesn’t fit any longer to the familiar door. Like we both had to find another key, or eventually, another door.

The driving force of ‘just go on’

Consequently, both of us, we have become aware that the learned perspective of ‘just-go-on’ is very persistent as a driving force behind our ascribed missions.

A new pathway we found by which we rediscovered our creative purposes. And that’s what we want to share with you. We design from our old and new knowledge and skills.

Creating our own world

On the virtual and physical plane we create our own world. To break up our day and to distribute our different tasks to relieve our physical efforts when doing our work is just one way how we learned to cope and tackle the burdens of our setbacks/disabilities. 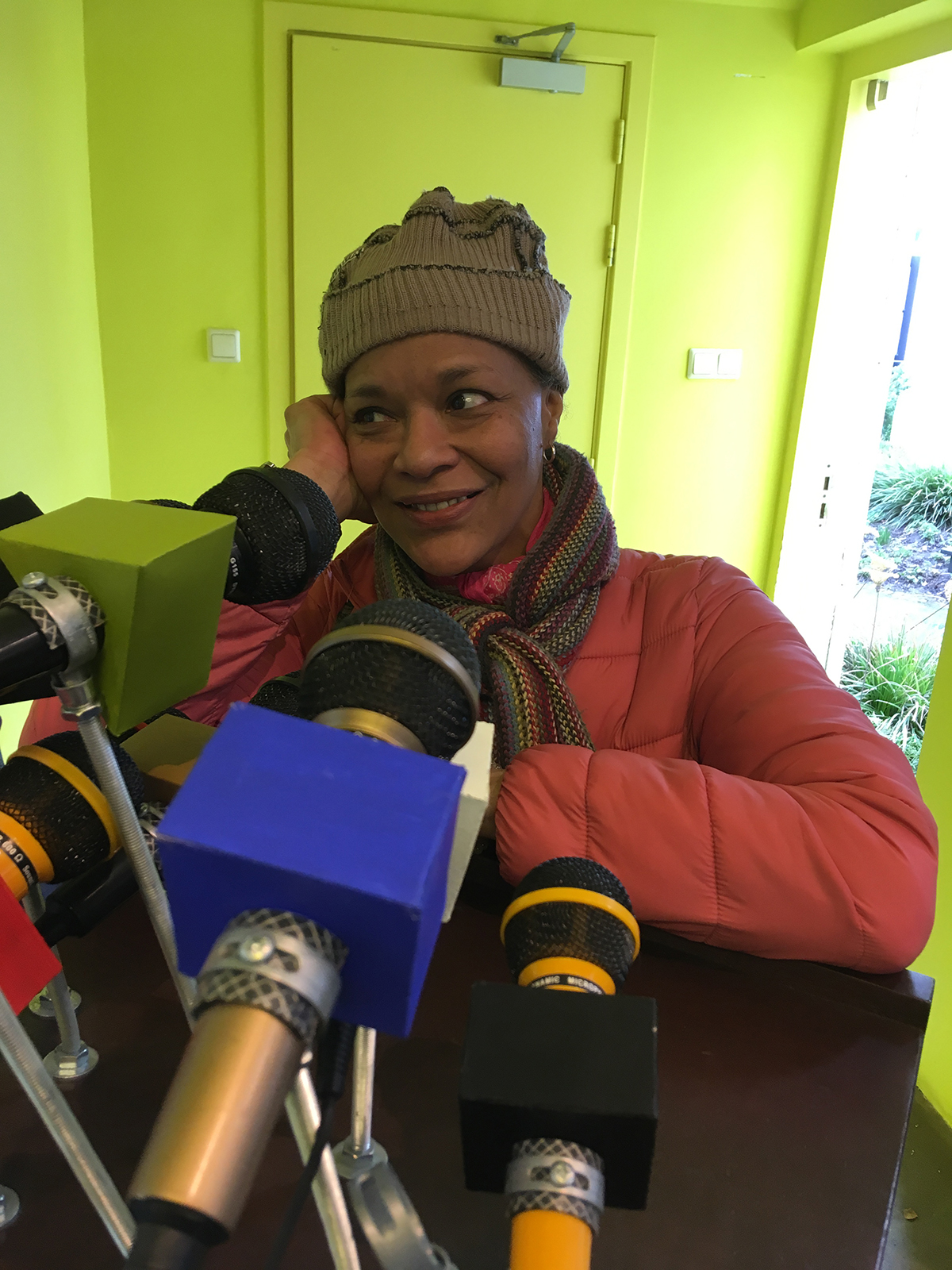 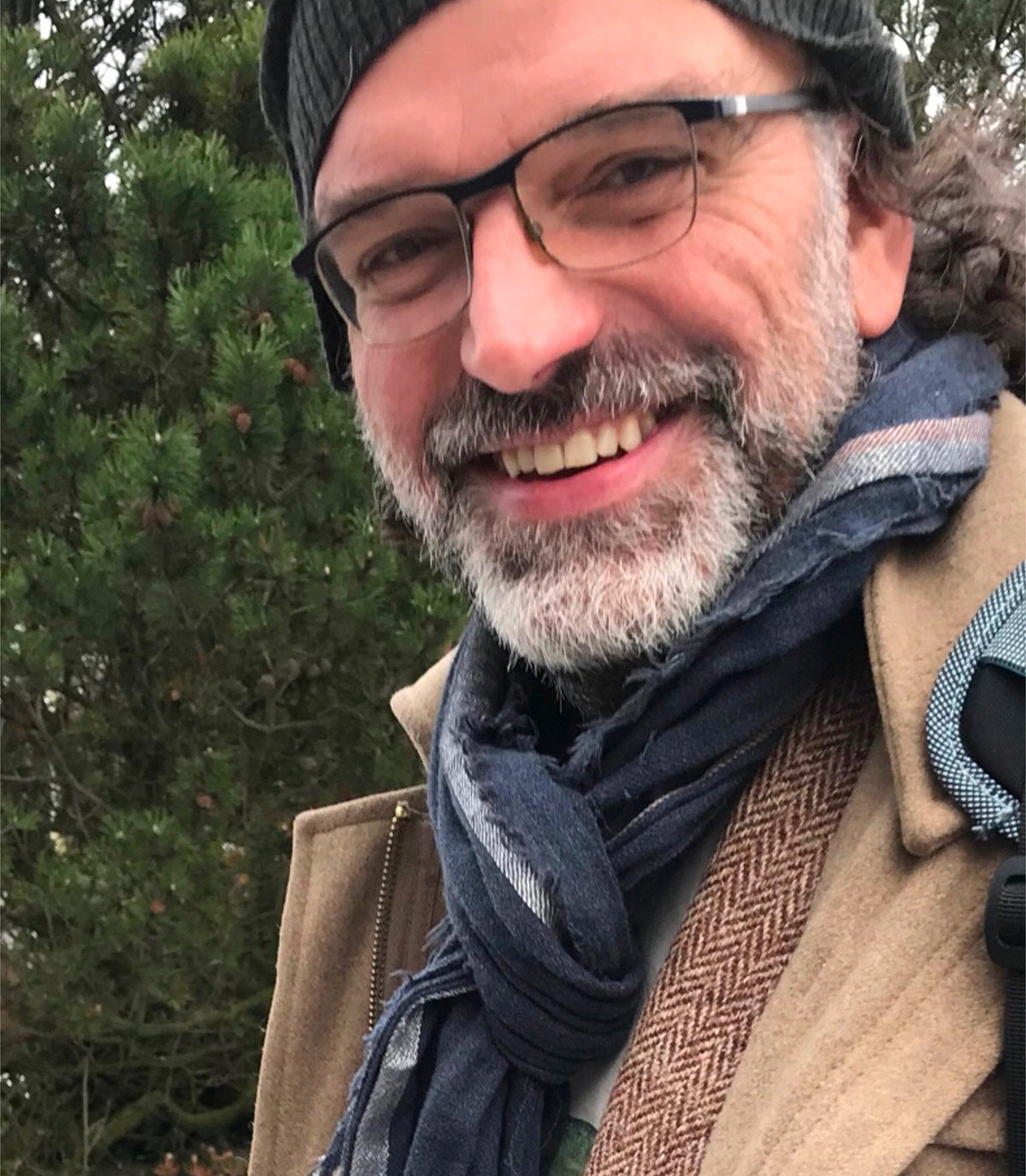 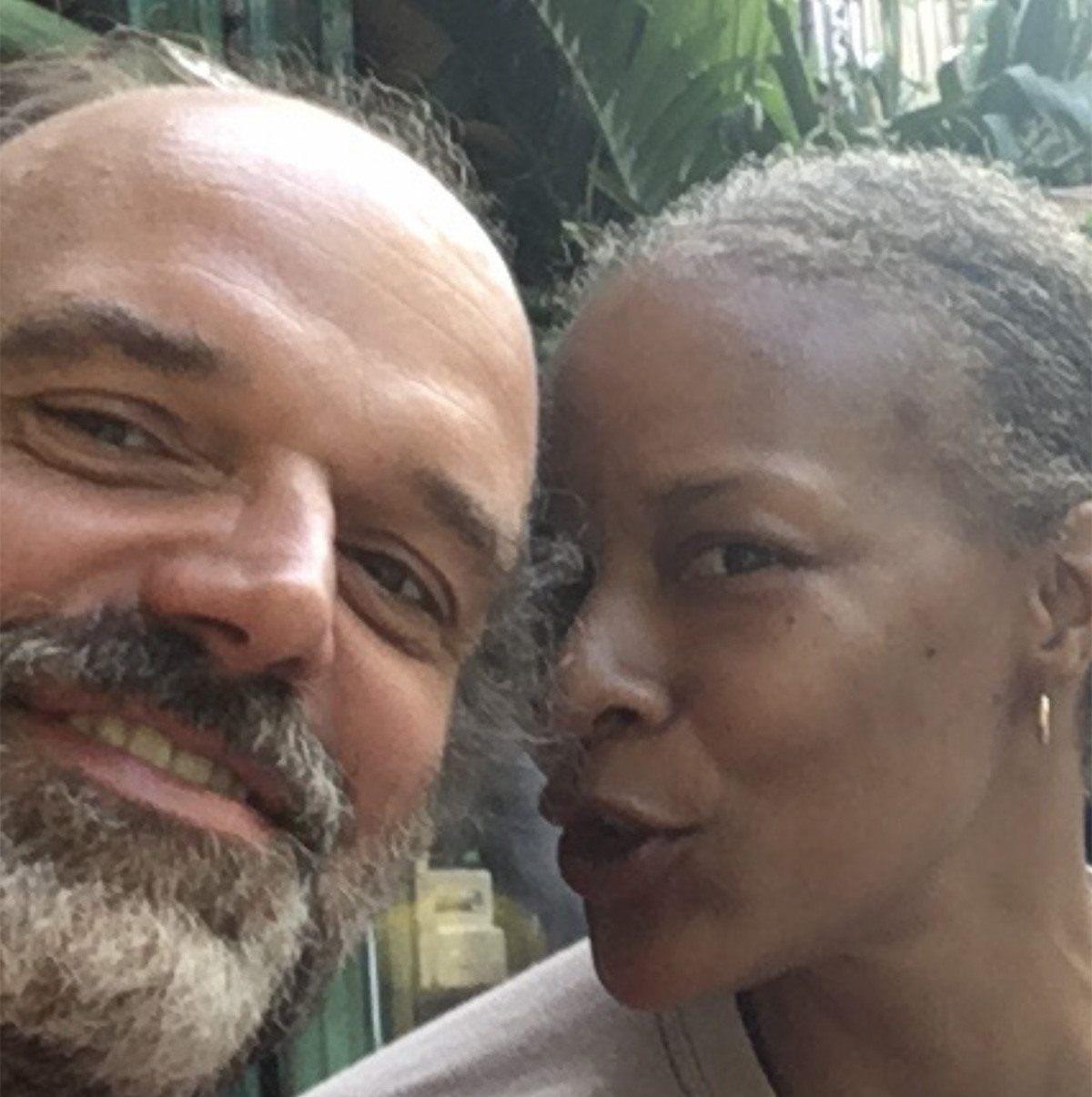 We make all kinds of things

We, Camille and Vincent, of WONDERHOUSE, we make all kinds of things. Some voices say to us, it might be better for us to focus on one. Where that might be considered good general business advice, we have learned that, where change is required, it is a necessity to put our talents, skills and abilities to the broader range of appropriate uses, than just the single one we initially learned to focus on.

At WONDERHOUSE we show you in hands-on how to’s, to make you become inspired and enhance your own creativity to produce your very own magic and wonder. To inspire you we provide this platform as a stage for you to show what you’ve tilled from your creative garden of eden. Let’s say to let WONDERHOUSE be the gallery walls of your creativity.

Our products and artifacts, aswell as yours

With all of this we wish to stimulate you to purchase our products and artifacts, our designs and illustrations and to also provide a place to showcase your own.